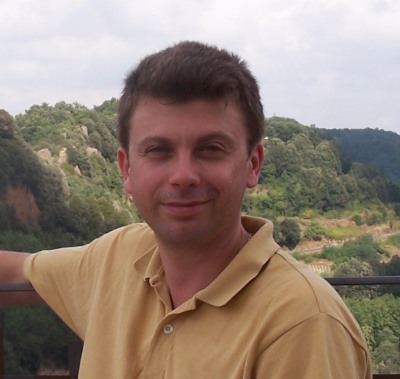 Since childhood Gianmaria’s dream was to work with animals as a veterinarian especially with large animals such as cattle, sheep and horses. At the age of seven, he received a small Shetland pony which stood only 95 cm tall. From that point forward horses became his main focus. He was indulged by his parents over the years through the breeding of Haflinger horses.

In 1996, he moved to Bologna State University in Bologna, Italy to pursue a Master’s Degree in Veterinary Medicine. He chose course work aimed purely at the clinical side of the profession. During his course of study he focused his interest on reproduction pathology, obstetrics and gynecology. After he graduated in 2000 with a thesis entitled "Recent acquisitions on the freezing of equine semen” Gianmaria began to work for a small animal clinic and as head veterinarian on some rabbit farms in Trentino, Italy where he was born. However, his passion for horses and the desire to specialize in equine reproduction led him in 2002 to meet Dr. Sandro Barbacini. That same year he had the opportunity to spend the breeding season as an intern at Dr. Barbacini’s clinic in Cremona, Italy. 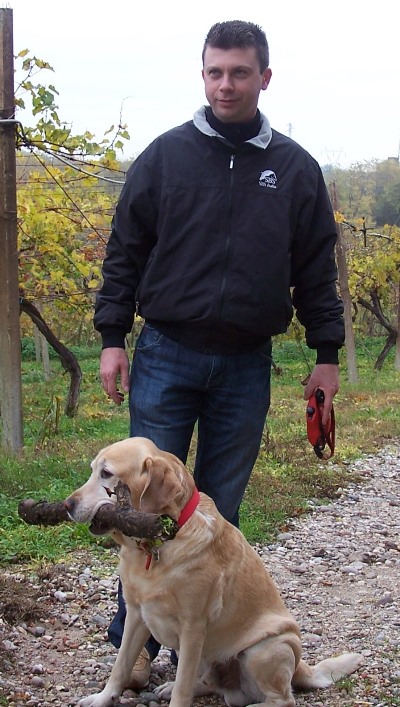 "They were five intense months. Where the work was much and the hours of sleep were few but I had the chance to accumulate experience that in any other setting might have taken four or five years. At the end of that experience, I was even more motivated to pursue working with horses,” says Gianmaria.

At the end of the same year he was hired by Dr. Barbacini with tasks related to management of mares with frozen semen, foaling, neonatology, and internal medicine. Since 2004, he has been responsible for SBS Europe's quality control program and the production of extenders for the SBS European affiliate laboratories as well as the internal quality control for SBS Italia.

During this period he had the opportunity to pursue further education and courses at Newmarket at Rossdales and Partners, in Maryland at SBS, in Florida at Peterson and Smith Equine Hospital, to investigate issues related to internal medicine, execution and interpretation of laboratory tests, emergency and neonatal medicine, freezing of semen and methods of quality control.