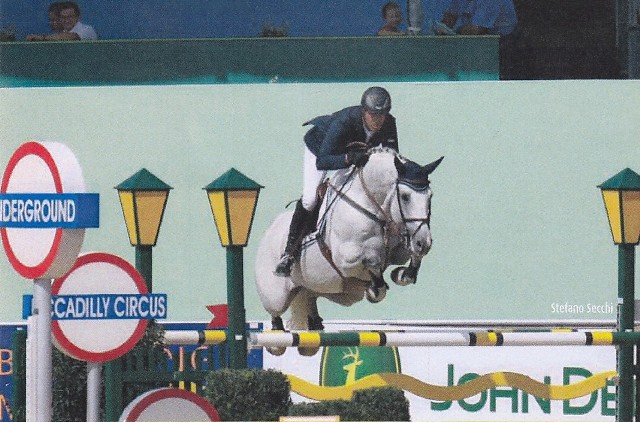 Nadir di San Patrignano is approved by UNIRE and Zangersheide and despite having started his breeding career a few years ago he has already produced a considerable number of talented offspring.