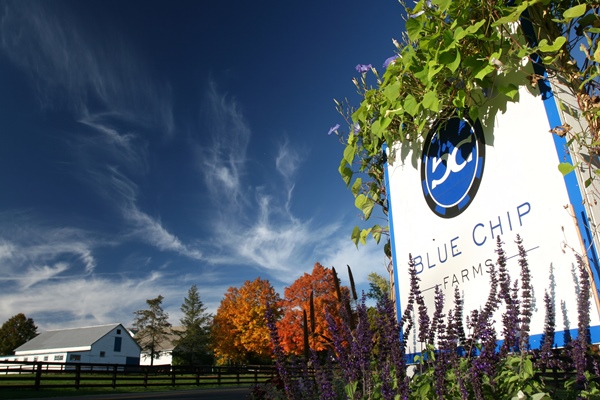 Nestled on almost 700 acres in Wallkill, NY sits Blue Chip Farms, the leading commercial Standardbred Breeding and Boarding Farm in the state of New York. This beautiful farm with its rolling hills was founded in 1969 by the Kimelman Family then purchased in 2001 by Tom Grossman. Mr. Grossman became interested in Standardbred racing when he was a teenager and bought his first horse in 1989. 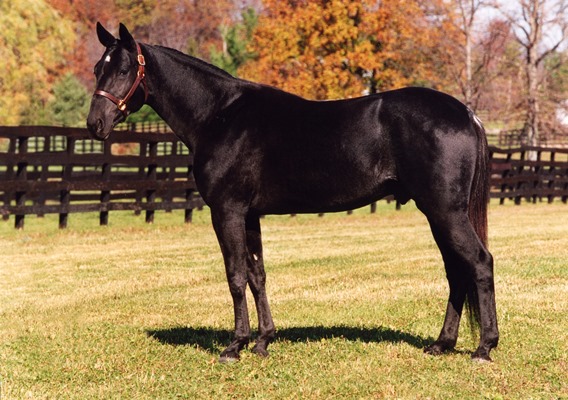 Since its inception, Blue Chip Farms has been a breeding operation. At their facility they are responsible for the daily care of over 300 mares, foals, and yearlings. The majority of these horses are owned by outside clients. In the Fall, many of the yearlings are sold at auction but some are retained by their owners to be put into personal training stables. The thirty employees of Blue Chip Farms take pride in the horses they raise regardless of whether they are Blue Chip or client owned. Their health is monitored closely by the farm’s veterinarian, Dr. Burns as well as Tom and the farm manager. In addition, the feed program for the farm is reviewed annually and the hay and fields are tested on an annual basis. All of this is done with the goal of providing the best mare and foal care possible to develop top athletes.

Though Blue Chip Farms is not the biggest breeder in terms of mare numbers, it has consistently delivered on quality and been a top breeder in the Standardbred industry for many years. Grand Circuit competitors bred and raised by Blue Chip Farms include Gallo Blue Chip (World Champion, Hall of Famer and winner of $4,260,959), Santanna Blue Chip ($1,597,725), Kenneth J ($1,551,627), 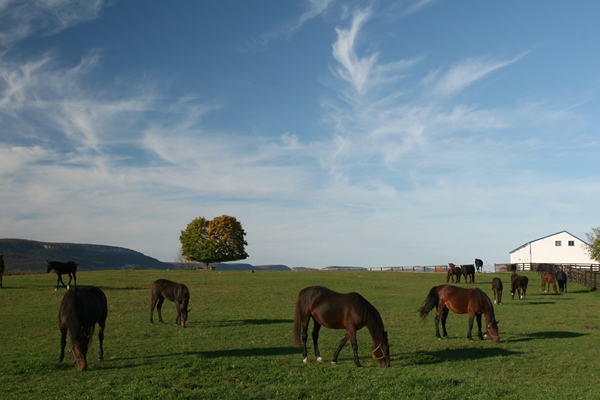 Blue Chip Farms utilizes the mobile lab services offered by Select Breeders Services (SBS) in Chesapeake, Maryland. The majority of the semen SBS processes from their stallions is used for export purposes as they have a huge following in Europe. Jean Brown, Vice President of Blue Chip Farms, said,

“SBS has very strict quality standards on the semen it processes for export. As such, our European agents feel comfortable marketing the frozen semen to their clients. They know that conception rates will be maximized. This is extremely important for Blue Chip’s business model because in the Standardbred industry the stallion owner isn’t paid a service fee until the mare delivers a live foal.” 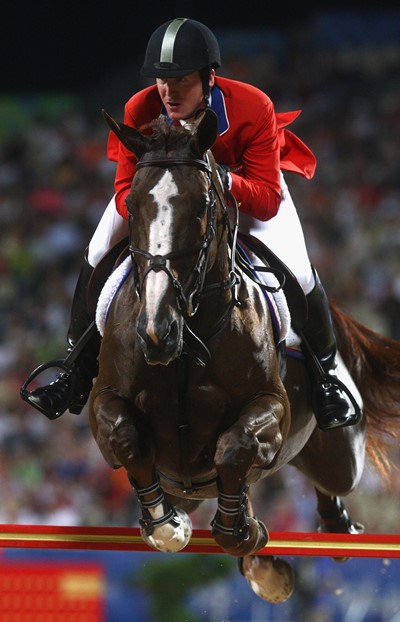 In 2010, Blue Chip Farms expanded their focus by initiating a warmblood breeding program to develop young sporthorses. This venture began with the retirement and breeding availability of the two-time Olympic Gold medal winning show jumper mare, Sapphire (photo right). Before her passing in June 2014 she was one mare in the small band of sporthorse broodmares at Blue Chip Farms. Blue Chip Farms has utilized SBS to assist them with importing frozen semen from top jumping stallions in Europe. They also currently have a few of Sapphire’s colts they intend to keep as stallions so they can use SBS to collect and freeze semen for export to the EU to meet the demand expressed by European breeders. Blue Chip Farms also stands two jumper stallions, Domino (Darco x Happy Wind) and Ultimo van ter Moude (Capitol I x Major de la Cour), in which SBS orchestrates the distribution of the semen throughout the United States and Canada.

Jean said, “Breeding success is what we strive for and SBS has assisted in that endeavor when utilizing frozen semen. For the warmbloods, it is going to be important for us to freeze semen from our young stallions for export to Europe and Canada especially while they are in training and showing.” With their track record of success in the Standardbred industry Blue Chip Farms is sure to make its mark in the sporthorse world as well.