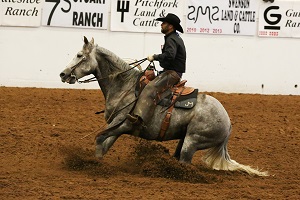 In 1997, Millard Morris purchased the historic 89,000-acre Tongue River Ranch in Texas. Mr. Morris enjoys maintaining the Cowboy Heritage of the ranch as it was when it was founded in 1898. One of the main components is the horses it takes to accomplish the daily tasks on the ranch. Therefore, they began their own breeding program at Tongue River Ranch in 1997 which caters to everyone from the cowboy to the highest level of competitors.

We asked TJ Roberts, Ranch Manager, what the goal of the breeding program is at Tongue River Ranch. He said, “Our goal is to build a program that not only serves us and our needs but meets the needs of others. We want our horses to be able to be competitive in all disciplines. There is a balance that we have to work on each year. The horses we raise need to be stout enough for a long hard day but have the ability to be quick and precise when asked. We have a great group of mares and stallions that allow us to pair up some amazing combinations.” 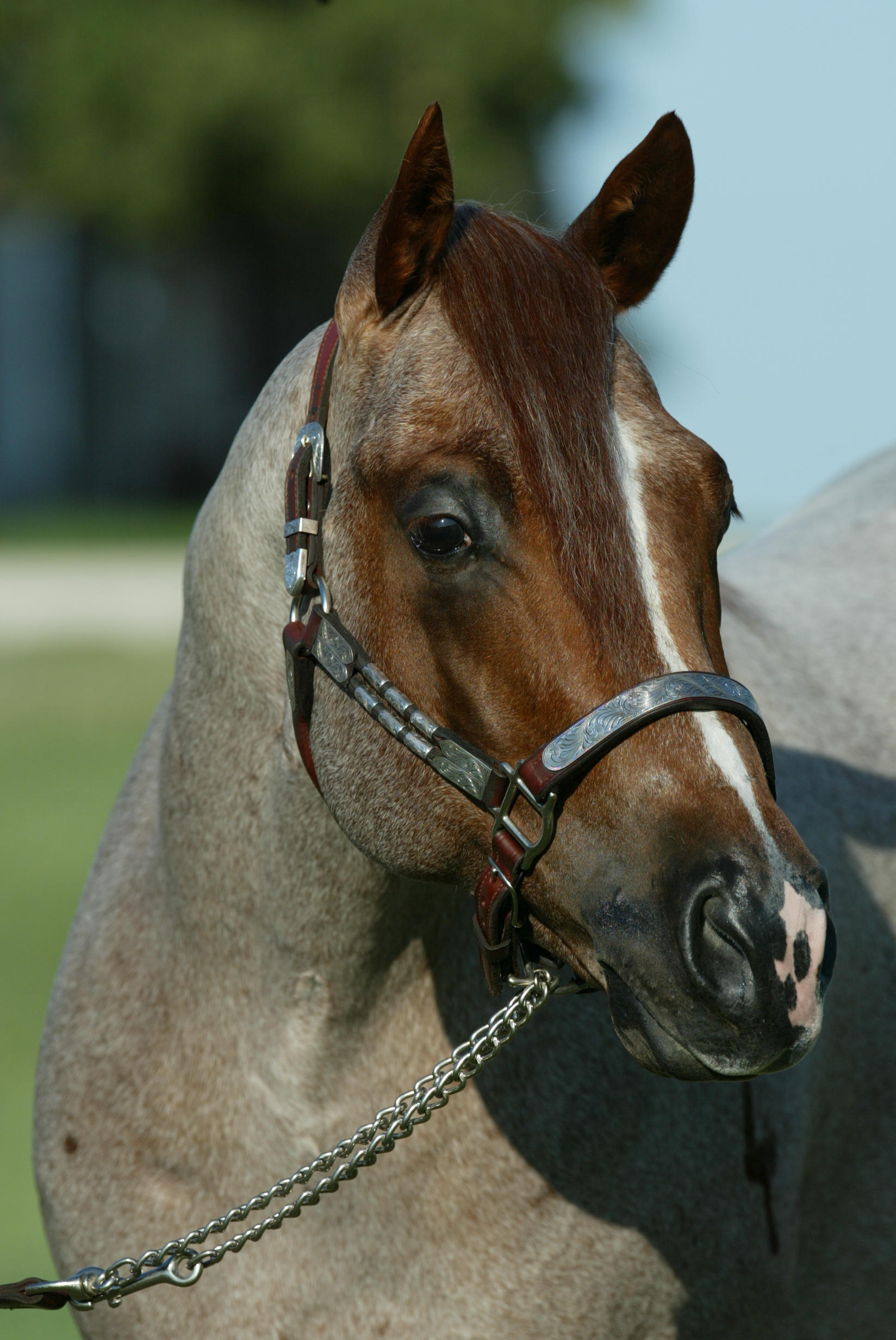 They have produced several accomplished offspring through their broodmare band. They include Peptos Stylish Sue (by Peptos Stylish Oak) out of their broodmare Bancita Sue Olena (Mr Freckles Olena x Miss Bancita Sue). Peptos Stylish Sue is the 2008 NCHA Open Derby Champion and earner of more than $223,000. Another is the gelding Duals Lucky Charm (Dual Smart Rey out of the Tongue River Ranch broodmare TRR Ms Pepcid Olena) who won the 2016 Snaffle Bit Futurity with Kelby Phillips. Tongue River Ranch is also proud to have had the top selling gelding in the 2015 Best of the Remuda Sale as well as the top selling geldings at the Return of the Remuda sales in 2000, 2009, and 2015.

They work closely with the 6666 Ranch, an SBS Affiliate Lab, for all of the collections and frozen semen processing for their stallions. TJ said the following about frozen semen,

“It’s an assurance to be able to continue the program that we have worked so hard to create. We have chosen SBS because they are always consistent with their quality and delivery.”

TJ went on to say, “We use frozen semen to breed all outside mares. It allows people the chance to breed their mares close to home. We also use the frozen semen on our mares that we want to guarantee they are bred.”

The Tongue River Ranch takes great pride in their horse program and they strive every day to improve what they have to offer. TJ said, “The horse industry is constantly changing and each year we seek out the great new bloodlines that will allow us to grow a program that started so many years ago.”