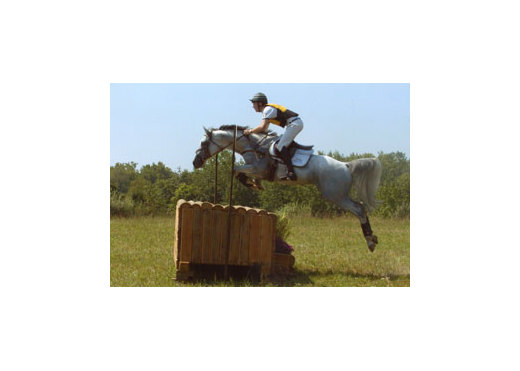 Currently competing Preliminary Level and moving up to Intermediate Level Eventing in Phillip Dutton's stable under the tutelage of 4* rider Ryan Wood.

Avebury is an exceptionally kind stallion who is attuned to his rider's commands. His gaits are fluid and elastic with a powerful jump.

For the 2011 season Avebury will be offered through SBS frozen semen only due to competition scheduling.

In his first year of competition Avebury moved from Beginner Novice to Preliminary with very positive results in those 8 months. Now in his second year of competition, we are targeting him for the 2* at the Fair Hill International in the fall of 2011.

He is currently schooling Prix St. Georges in dressage and has light, elastic gaits. His flying changes are uphill and easy.

Thus far in his breeding career Avebury has produced all Premium offspring. His 2009 colt Aloysius WF (x Amelia WF by Again and Again) received an overall score of 8.8, placing him 3rd in North America for the AWR.