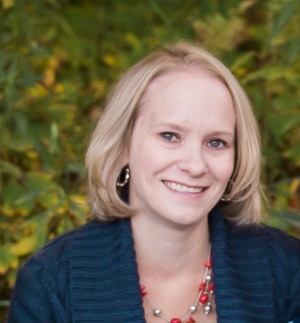 From the age of four Erin Bishop knew horses would be a part of her life. What she didn’t know is that decades later she would be a part of the largest international equine reproduction company in the world. She was the first in her family to pursue riding horses so her mom signed her up for English riding lessons at the farm a mile down the road. In return for free riding lessons she would spend hours at the stable taking care of the horses, cleaning tack, and traveling with trainers as a groom. The only horse she ever owned was when she was 6 years old, her Shetland pony named Star. She would ride the horses owned by the farm or other clients at the stable. “Due to financial constraints I wasn’t able to own my own horse. However, I never felt deprived because of the kindness and generosity of others allowing me to ride theirs.”

Kansas State University (KSU) was Erin’s next stop after high school which is where she earned her Bachelors of Science degree in Animal Science. Unsure of what direction to take after college she opted to take a semester away from KSU and obtain real world experience doing an internship. Her internship led her to Hilltop Farm, Inc. in Colora, MD which is where SBS headquarters was located at that time. During her seven month internship she learned about breeding mares and foaling, as well as cooling and freezing equine semen. The experience she gained and the people she encountered gave her motivation and the desire to pursue a graduate degree.

She was accepted into the equine reproduction program at Colorado State University (CSU) located in Fort Collins, Colorado and earned her Master’s Degree in reproductive physiology in December 1999. While in graduate school Erin worked with Dr. Ed Squires conducting research studies on the cooling of equine spermatozoa prior to freezing as well as assisting other graduate students with their projects. It was at CSU that she discovered she enjoyed teaching others about equine reproduction whether it be during the equine reproduction short courses or as a teaching assistant. CSU is also where Erin met her husband, Phil Bishop. They were married four days after 9/11 on September 15, 2001.

After receiving her graduate degree Erin accepted the position as a freeze technician at Select Breeders Southwest (SBSW) in Aubrey, Texas in January 2000. Over time she worked her way through the ranks from being a junior freeze technician to becoming their General Manager in 2010. During these 10 years one of her main accomplishments was creating operating procedures for exporting equine frozen semen throughout the world. She enjoyed the opportunity of working with many different individuals in several foreign countries. In 2010, she and Phil welcomed their first son, Isaac, into the world. Shortly thereafter Phil accepted a position with a company which required he relocate from Texas to Ohio. After maintaining two residences for more than a year and a half in two different states and the pending arrival of their second son, Eli, they made the decision to unite their family in one location in 2013. 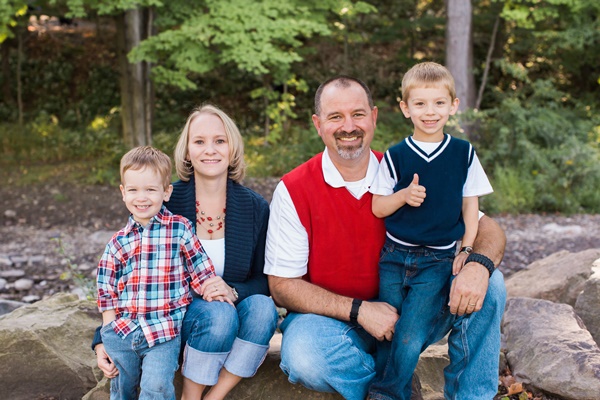 Erin and her family now reside in Pennsylvania. She may no longer be in the lab freezing semen, processing paperwork for overseas shipment or speaking with clients on a daily basis but she remains a part of the SBS team. Her current responsibilities include managing and creating the monthly SBS newsletter, updating the website and assisting with various other tasks as requested. When asked about her new role with the company she said, “Life will take you in different directions even if you have the best laid plans. It is best to embrace those changes and make the most of what you have been given. I may no longer work directly with the horses but I am still living my dream of working in the horse industry with wonderful people.”  In her free time Erin enjoys spending time with her family, baking, trying new recipes for dinners, and reading.

Is there a team member you want to know more about? Let us know in the comment section below.