A growing interest in frozen semen within the horse industry and the success of SBS in Maryland, prompted Paul Loomis and Whit Byers to form Select Breeders Southwest, Inc. in 1992. Recognizing the need to provide on-site freezing services to stallion owners and veterinary clinics, SBSW introduced the industry’s first fully equipped mobile semen freezing laboratory in 1994. Initially working primarily with Warmblood Sport Horses and Arabians, SBSW was well established and poised for growth when the AQHA ad APHA accepted frozen semen in the year 2000. With the launch of the SBS Affiliate Laboratory program in 2000 it became unnecessary for the SBSW mobile lab to travel throughout the entire United States and as a result a new, smaller mobile lab was introduced in 2002 with a second to follow in 2004. Paul Loomis took over full ownership of SBSW when Whit Byers retired in January 2010. SBSW is located on approximately 40 beautiful acres in Aubrey, Texas, “Horse Country USA.” Our facility includes a laboratory with the latest technology for semen analysis, a large frozen semen storage area, two barns, lush green pastures plus private turnouts for your stallions and mares. It is also home to our two mobile laboratories.

We are equipped to assist you with your stallion management needs whether they be training him for collection, breeding live cover, performing cooled semen analyses, processing cooled semen for shipment, freezing semen, standing your stallion for the breeding season, etc. Our facility is inspected by the USDA bi-annually and approved for the collection and processing of semen intended for export out of the United States.

Our caring staff will treat your mare as one of our own during her stay. She will not be just another number but will be treated as an individual and feel at home in one of our large pastures, her own private stall, or one of our foaling stalls. She will be well cared for whether she is getting ready to foal or being managed for breeding with fresh, cooled or frozen semen. Our frozen semen storage and distribution services are second to none. Our facility houses approximately 49,000 doses of frozen semen, for both domestic and export use, from hundreds of stallions. We are well versed in the art of exporting frozen semen and send approximately 60 shipments (~2500 doses) throughout the world each year. Due to our vast experience in exporting equine semen we are able to get shipments to their destinations in a timely manner and without unnecessary delays.

Utilizing our two mobile laboratories we are able to offer our semen services to farms and veterinary clinics. Each of our mobile labs has equipment for semen collection, processing, and analysis which includes a controlled rate cell freezer and a Hamilton-Thorne computer assisted semen analysis system. Our mobile labs are USDA approved. If your collection facility is approved by the USDA we are able to process semen for export to foreign countries. Although our main territory includes Texas, Oklahoma and Arkansas we would like to discuss traveling to your facility, wherever it may be. Please call our office or email info@SelectBreedersSW.com.

Stallions Standing At SBSW for 2019 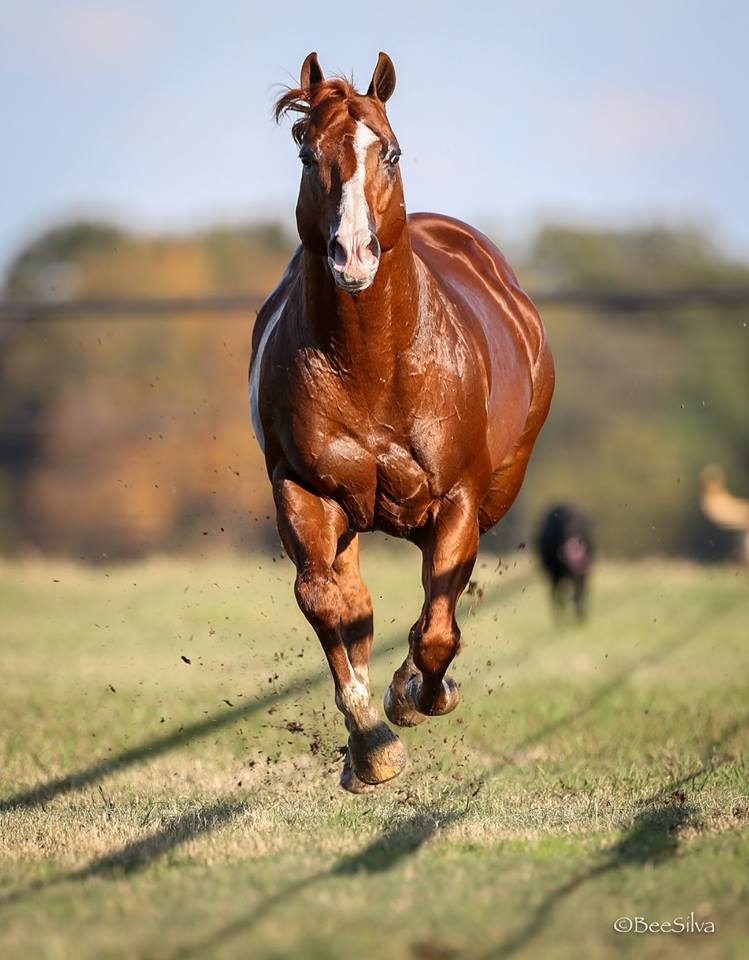 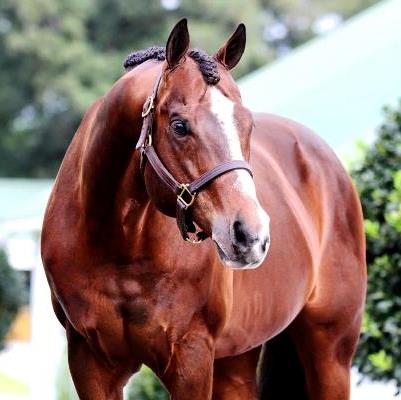 Iron Enterprise (Natural Iron x Lacious) is double registered AQHA and PtHA. He is a 3x AQHA High Point Champion and the sire of over 60 Congress and World Champions and Reserves in 6 events.

Radical Rodder (Hotrodders Jet Set x Flashy Bar Flower) has earned more than 91 AQHA Western Pleasure and Halter points and over $17,000 on the way to his Performance ROM, Superior and World Championship in Western Pleasure. He earned this in both Junior and Senior events----he has had an enduring presence in the show ring.

Ed is the Vice President of SBSW.  He completed his undergraduate degree from Michigan State University and his MBA from Colorado State University.  After working in the area of finance for the private sector for a number of years, he started and operated a technology and consulting company for 22 years.  He resides in Tolar, TX with his family, runs a small cow calf operation as well as trains and shows cutting horses in the NCHA.

Patrick received his degree from Texas Tech University in 2009 and started as a freeze technician with SBSW in 2010.  While he still spends time in the mobile lab traveling to facilities around the country, Patrick is now our Breeding and Farm Manager.  He came from a ranching background and when not in the lab he enjoys starting colts and spending time with his family.

Mandi graduated from the University of Georgia with a Bachelor of Science degree in Agricultural Communications in 2002.  She worked in the veterinary industry for 8 years as a large and small animal technician.  Prior to joining the SBS team she spent a year in Georgia working with a veterinarian collecting stallions and breeding mares as well as assisting in embryo transfers.  She recently moved to Texas from Georgia in September 2014.  Mandi serves as our Storage and Distribution Manager.  In her free time she enjoys barrel racing and training horses.

Jessi graduated from Texas Tech in the fall of 2016 with a BS in Animal Science. After graduation, she went on to complete an internship with our affiliate lab, Peterson and Smith Equine Reproduction Center located in Ocala, Florida. This is where she fell in love with equine reproduction. She has been a freeze technician with Select Breeders Southwest since September 2017. In her free time, Jessi enjoys teaching therapeutic riding lessons and volunteering for the 4-H club in her hometown.

Catherine received her Bachelor of Science Degree in Animal Science, with a minor in Business, from Texas A&M University.  As the Import/Export Distribution Coordinator for Select Breeders Southwest, she manages and executes all of the import and export shipments from this facility.  Her tasks include overseeing stallion health testing schedules, drafting health certificates, communicating with the USDA and assisting our clients however she can to achieve their import/export goals.  When not in the office she enjoys walks in the park, reading books and attending the theater.

Stacy is the Office Manager / Bookkeeper at Select Breeders Southwest.  She graduated from Texas Woman's University (TWU).  Stacy managed a ranch while finishing her degree at TWU.  She has always had a passion for horses and enjoys working in the horse breeding industry.  She is blessed with an amazing daughter and they both have horses for pleasure.