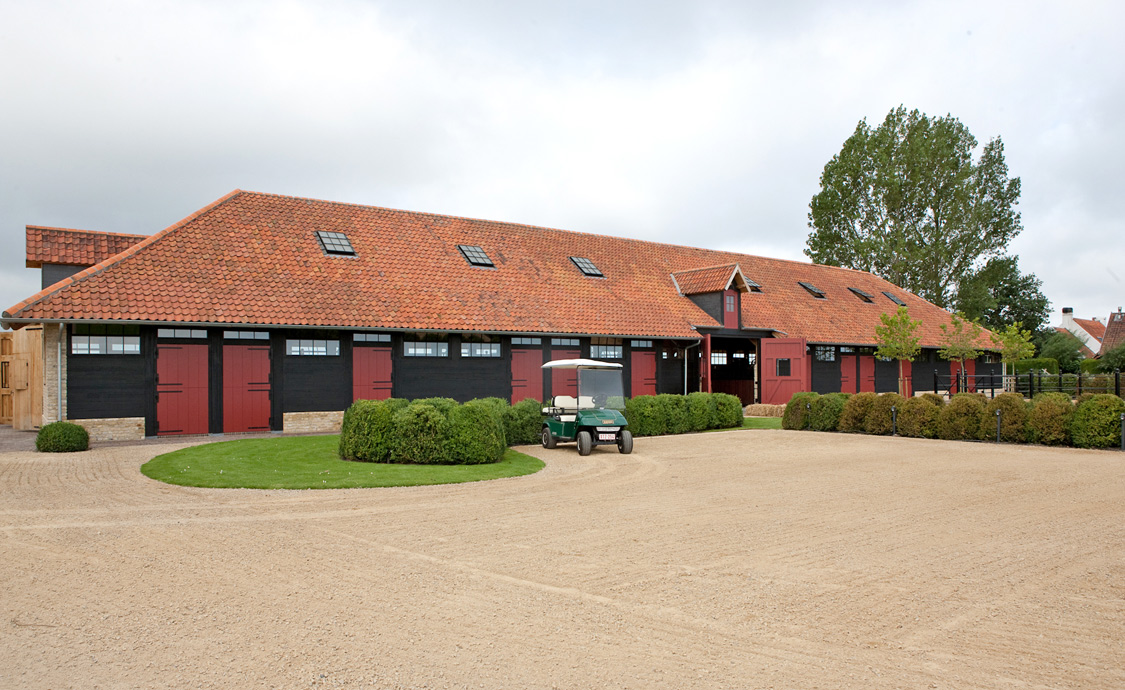 Knocke Arabians was founded in 2004 by Mr. and Mrs. Paul Gheysens.  In 10 years, it has expanded into one of the largest stud farms of Arabian horses in Europe with a unique collection of horses, including the Arabian stallion QR Marc.

We are an EU recognized semen center and a well equipped embryo transfer facility with approximately 150 recipient mares.  Our ET lab also works in close collaboration with Keros nv, one of the largest ET centers in Europe.  Knocke Arabians became an SBS Affiliate lab in 2014.  The semen we process meets the highest standards of semen freezing currently available and guarantees the post thaw quality for the mare owner buying frozen semen breedings.  Please visit our website at KnockeArabians.com.

Besides the distribution of cooled and frozen semen from the stallions of Knocke Arabians, no other services are offered to third parties at this time.

Dr. Maarten Hoogewijs graduated as a veterinarian in 2002 from Ghent University.  During his internship at the University Clinic of Large Animals he immediately connected with the reproductive aspect of the job.  He became one of the pillars of the reproductive clinic for 10 years.  During that time he defended his PhD and became a board certified specialist of the European College of Animal Reproduction.  In 2013, he became the leading stud veterinarian at Knocke Arabians.