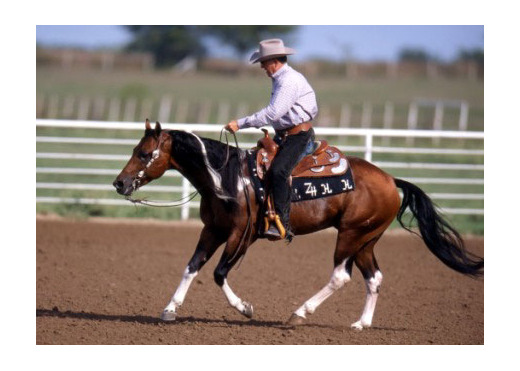 Many of The Big Gun's offspring are of show age & they are doing fantastic. Many of his offspring have NRHA competition licenses and are money earners. His offspring have numerous World Show titles in reining and working cowhorse including Top 5's Top 10's and Reserve World Champion. They are great in the show pen and they can also halter - several have Grand and Res Grand Championships. His offspring are beautiful and great minded - they are selling out. Breeding to him is a real opportunity to start your program with the best bloodlines. But we want you to breed your mares - discounts to proven, homozygous and/or multiple mares.