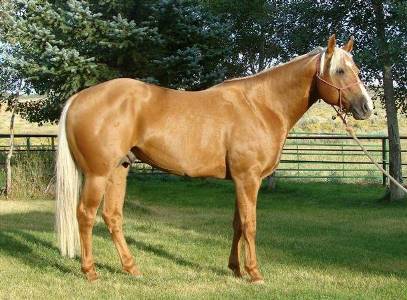 Jock and Brooke Hislop of JB Quarter Horse Stud in Naracoorte, South Australia began breeding Quarter Horses after Jock spent ten years on the pro rodeo circuit as a bareback rider and occasional bulldogger. They chose to breed horses as a way to stay involved in the sport of rodeo which they hold dear to their hearts. They believe there is a growing market for high quality rodeo performance horses and when crossed on cow savvy mares, a strong crossover into the campdrafting arena as well. Their breeding program is based around their two Quarter Horse stallions, Only Foolin Around and PC Peppys Jack Frost.

It all began by breeding a few of their mares to outside stallions but then they decided to become stallion owners in 2008. Their first stallion was Only Foolin Around (photo middle right; Cuttbars Colonel x Doc Fooler) which they purchased when he was 18 years old. As a seasoned stallion he was a good “teacher” for Jock and Brooke as they learned the ropes of what it means to own and manage a breeding stallion. Now, 25 years old, he is still covering mares and several of his offspring now complete the broodmare band of JB Quarter Horse Stud.

It was only a few short years later that they decided to take their breeding program to the next level by importing a stallion, PC Peppys Jack Frost (photo top left; Sun Frost x Tuff Time Sal) 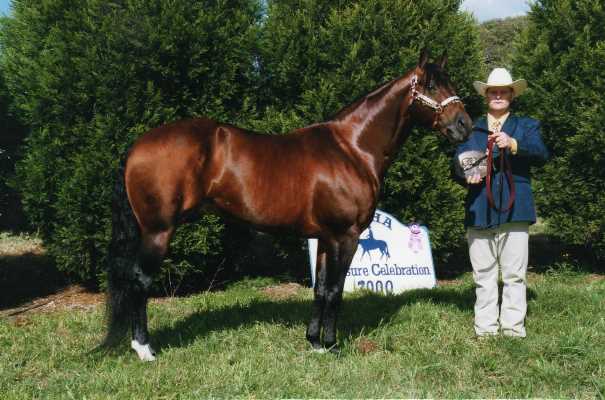 from the United States. Sun Frost was virtually unknown outside of pro rodeo circles so Jock and Brooke knew that since he would be the only son of Sun Frost standing in Australia they would need to heavily promote him.

With that in mind, Brooke partnered with Cheryl Warland to show two yearlings from PC Peppys Jack Frost’s first foal crop. The chosen two were a stunning buckskin gelding named JB Jacks No Fool (photo below left; out of an Only Foolin Around mare) and a chestnut filly named JB Frosty Jet (photo bottom right; out of a Diplomatic Jet mare). At the end of the show season JB Jacks No Fool had won the AQHA Champion Award and JB Frosty Jet had a number of ROM awards.

Two of the fastest growing horse sports in Australia are campdrafting and rodeo. Jock mentioned the sports appeal to, and are affordable by everyday people, just like he and Brooke. Which is why they wish to remain a part of the them. It gives them pleasure to see their clients competing on and just enjoying the horses they have produced through their breeding program. When asked about the goal of their breeding program they said, 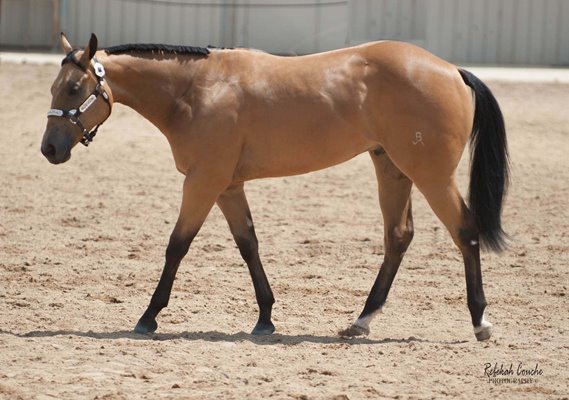 “Our aim is to breed versatile ranch style horses. The biggest fastest horses, which are often bred from sprint influenced mares, are aimed squarely at the barrel racing arena. The Sun Frost versatility ensures many will also make great mounts for the roping and bulldogging events. When a cow horse mare is bred to one of our stallions the campdrafting and working cow horse events are the focus of the resulting offspring. It is this flexibility that we hope will see our horses competing and succeeding all over Australia and New Zealand.”

Goulburn Valley Equine Hospital in Victoria, Australia provides semen freezing services for both Only Foolin Around and PC Peppys Jack Frost. When PC Peppys Jack Frost is in training or competing in the arena all of his mares are bred with frozen semen. Jock said, “Leann of GVEH is only a phone call away and was there to welcome us and our local vet, Tony Tully, when we visited to discuss the latest protocols and procedures for inseminating mares. Their experience has formed the backbone of our insemination program which is headed up by Tony Tully and James Callaghan at our local Naracoorte Vet Centre."  Jock went on to say, 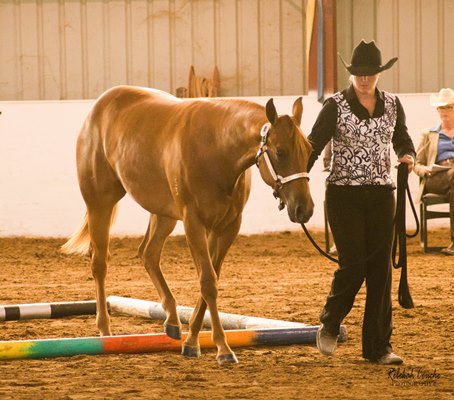 “We will not use frozen semen that has not been collected by an SBS Affiliate Laboratory as we have wasted a lot of money on worthless semen from other facilities in the past with no result. SBS has developed their own extenders and use several protocols in their test freeze to determine the best results for each individual stallion. While this is no guarantee of success we feel they give us the best possible chance at achieving a foal.”

The first crop of PC Peppys Jack Frost’s foals, who were all conceived by frozen semen, are now being started throughout Australia. A few of which are being considered to remain as stallions for future breeding. Jock said, “As a stud breeder there can be no greater accomplishment than to have a horse you have bred selected for stud duties. Brooke and I have really enjoyed the breeding process from researching bloodlines right through to handling foals and riding two year olds. It’s an old cliché, but sometimes it’s about the journey because as stud breeders do we really ever reach the destination? All the best for the year’s foal crop from JB Quarter Horse Stud.”